The previous disk material, aluminum, is too soft to take the all the physical abuse in the mobile market. Aluminum’s replacement by glass further enabled the growth of HDD’s into the mobile market. Hoya provided the first such media. 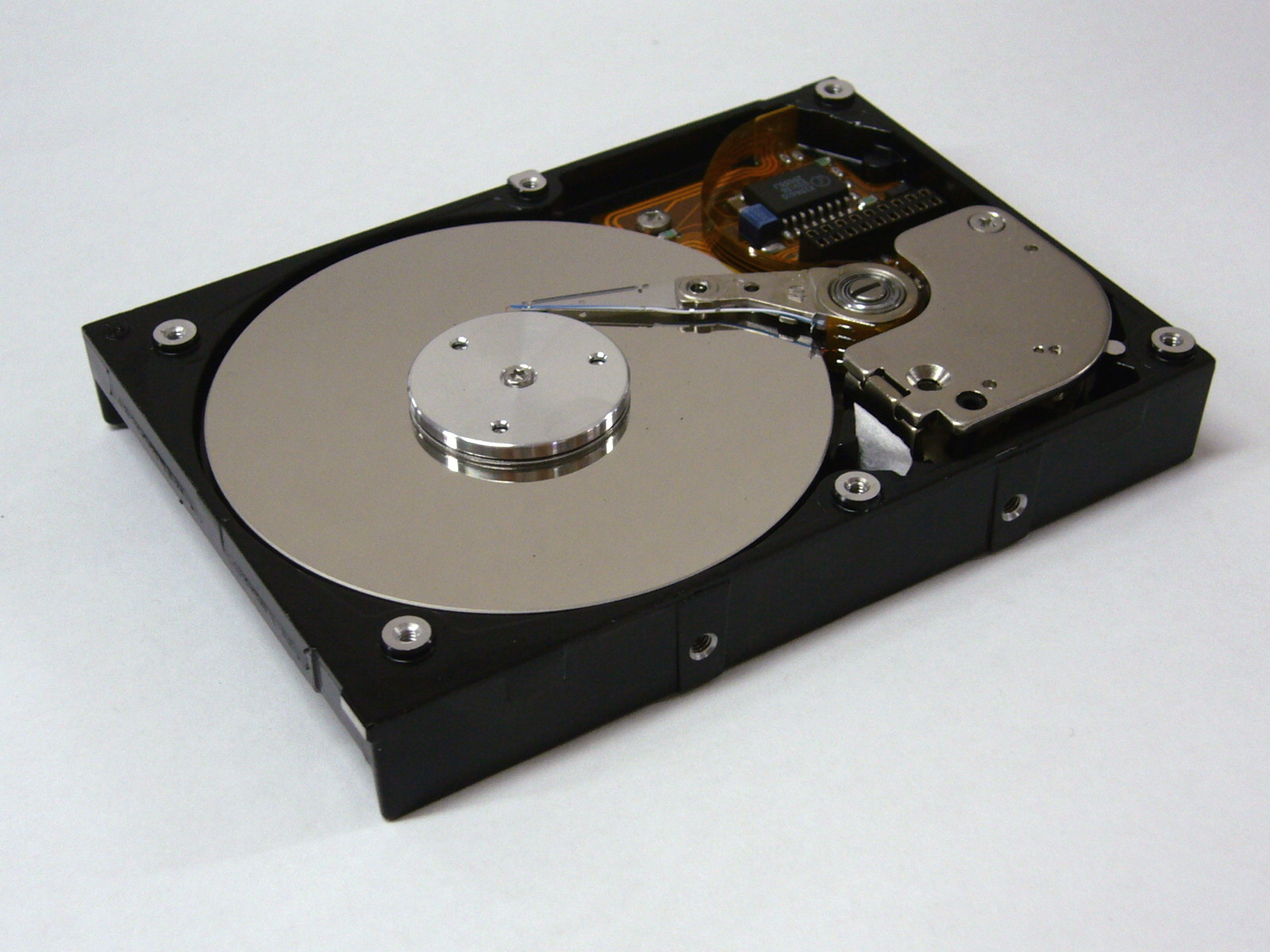 In order to achieve a high capacity HDD, it was essential to use over 100Mbpsi, high areal density. We matched up with a 50 turn thin-film head and glass media with low-roughness and smooth surface to implement 0.1μm head flying height, and it worked.In November 1989, Yamaha, Hoya and Toshiba decided to co-develop the head and media combination. When introducing glass media to the market, there was fear that the disk might be broken while handling, assembling and testing using a punch test, so we conducted a
significantly demanding crack check test by using engineering samples and functional samples. As a result, there was no breakage found. Rather, the conclusion told us that glass media was several times stronger than aluminum media in reaction to scratch at head collision in non-operating conditions. Thus, shock resistance performance level was beyond our expected spec of 100G, which proved glass media’s durability is beneficial and afterward, the result became a selling point for the glass media HDD. But then, since glass media had a smaller coefficient thermal expansion than aluminum media, we had to change the spindle motor material from aluminum to stainless steel to keep deformation caused by temperature change at a minimum.

We focused on the following to ensure the machine credibility of the HDD:

SiO2, the unique Hoya Glass Media overcoat, worked so well to ensure the above characteristic features. The only drawback of glass media was that as a challenge inherent in glass media, the edge of outer periphery became “ski-jump” looking configuration; therefore, the head glide property would deteriorate near the outer edge. In order to reduce the “ski-jump” effect, polishing pad and process characteristics when fabricating the glass substrate were improved, and processing conditions were optimized. In addition to the use of glass media, this device adopted the most advanced technology such as, a 50-turn-coil high output thin-film head, sensorless spindle motor, Nd magnet VCM, 1-7 RLL Code recording mode, digital sector servo method, etc.

As you see, Toshiba became a leader in the development of high-capacity 2.5-inch HDDproducts in rapid-fire succession by upgrading areal density and increasing the number ofinstalled glass disks.

Production History on 2.5” HDD with Glass Media and New Model

A number of other manufacturers experimented with glass substrates (e.g., SyQuest, Areal [1], [2] ) but none are known to have introduced them into commercial hard disk drives in any significant volume prior to Toshiba.

Provenance note: The article was authored by Fumitake Shiraishi, former Toshiba 2.5” HDD Development Director on or about January 30, 2008. G. Argentina arranged for the article to be written and then translated from Japanese. It was approved by the Computer History Museum's Storage SIG on May 28, 2012.